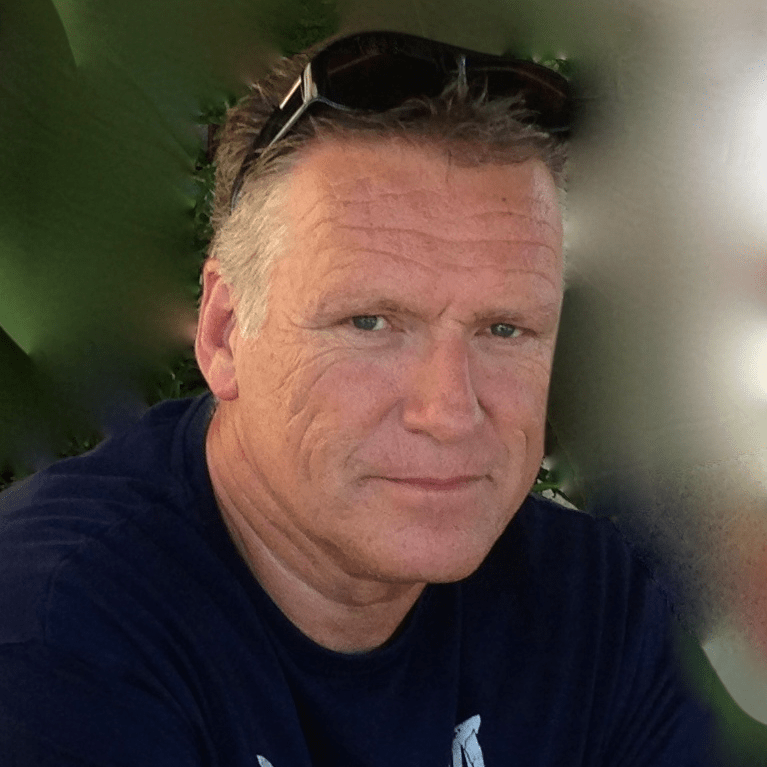 In the period of 2000 – 2009 QHarmony was led by Albert van der Heide. The orchestra looks back with positive feelings on this period, during which a musical step forwards was made. During this period QHarmony had both positive and negative years, in which the first batch of musicians quit, but the number of members then increased again. There was a change in rehearsal location. The orchestra moved to the PV-room under the Gymnasion (currently the fitness hall of the University Sportscentre).

In the study year 2007 – 2008 QHarmony celebrated her tenth birthday, in other words her second anniversary. The hard work resulted in a big concert in the Theater of Nijmegen, an anniversary book, a reunion day and an amazing concert tour abroad. This all musically led by Albert, who said goodbye to the orchestra in 2009.