Several members share their best memories of Jan as the conductor of QHarmony to thank him!

My most beautiful musical memory with Jan is without a doubt the fairytale concert of last year. During this concert he didn’t only have the job of conducting the orchestra but also had to make sure the story and the storyteller would come out as beautiful as they eventually did. An incredible achievement. 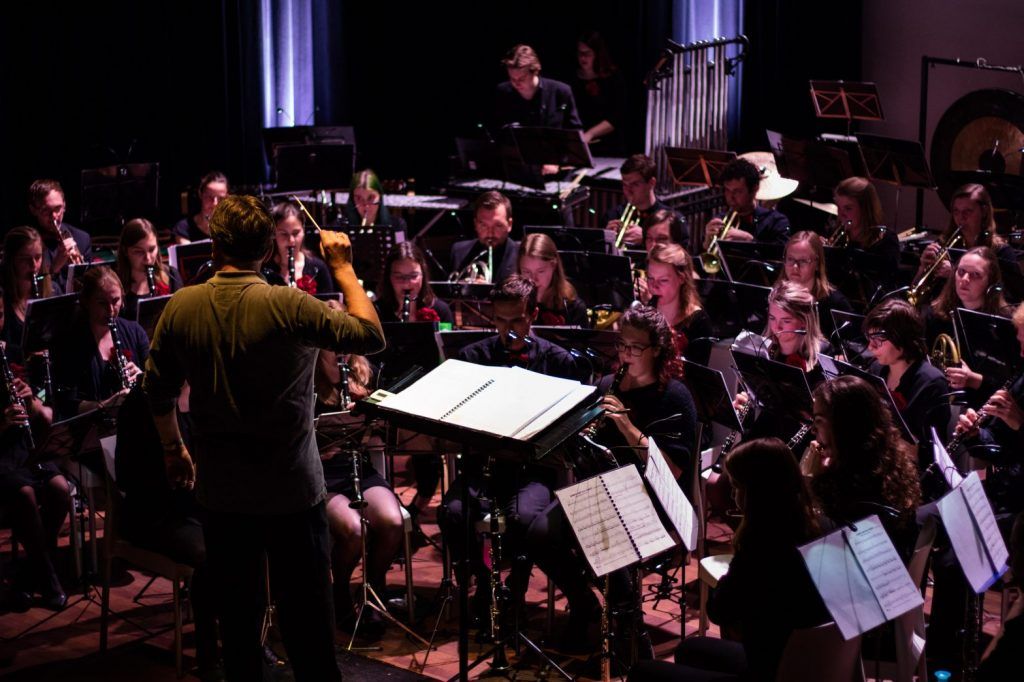 And Jan would not be Jan without his legendary statements. They are so legendary that a Jan-bingo has been created 🥳! Have you heard all of them? Bingo! 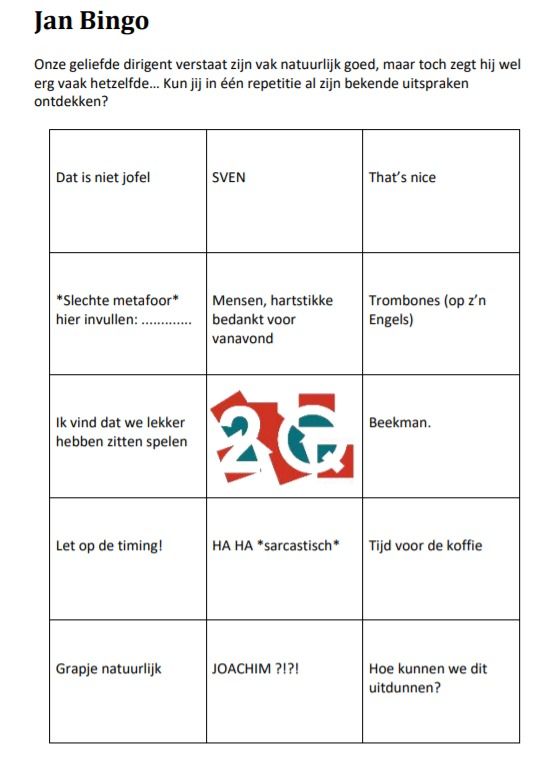 Two years ago we had a new years concert in C at Radboud University and because of great publicity we didn’t have one but two concerts. I remember very well that Jan was really ill that day, but he also had to conduct the ReünieOrkest QHarmony. So four performances in a row, but with a great nap in between it resulted in four great concerts… I had a lot of respect for that! 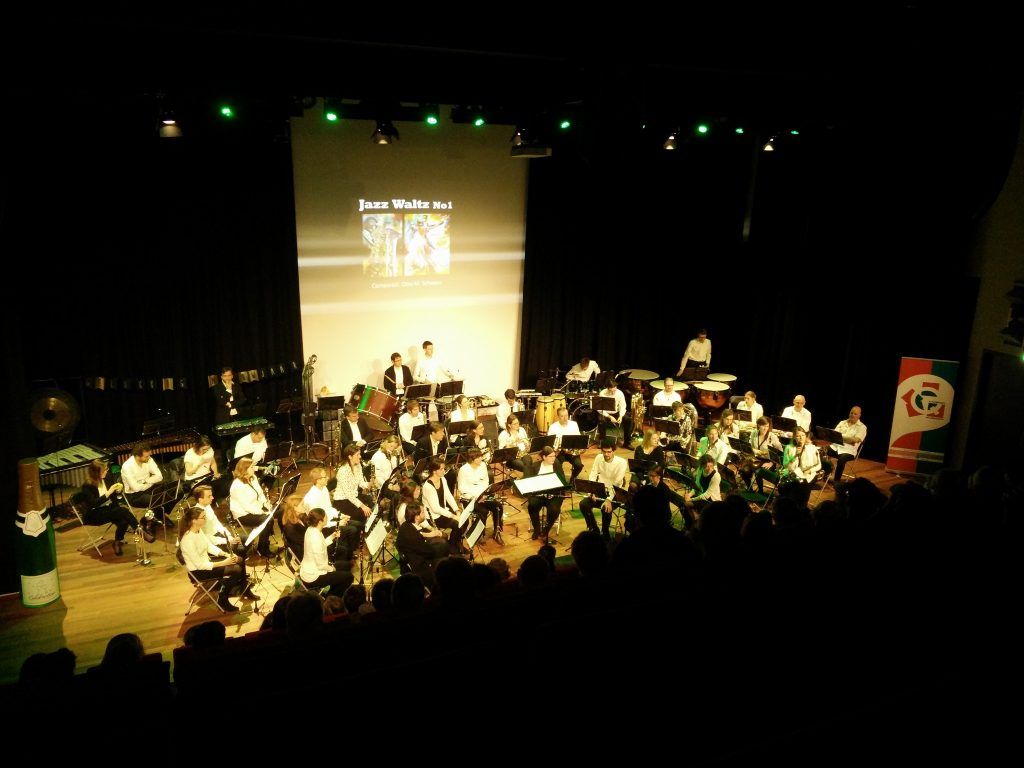 I would really like to thank you for all your efforts with QHarmony and especially for a piece of renewed musical confidence and fun you gave me. You meant more to me in that respect than you might realise. When I started playing with QHarmony I was the only French horn player. This in itself is quite scary, but definitely because at that moment I only started playing again after not playing for five years. I imagined getting familiar with playing again easily, leaning on the other horn players for the first weeks. That obviously not happen. I remember very clearly how after a few rehearsals I walked up to you and apologized for it not going so well yet. The reassurance you gave me at that point will stick with me forever and made sure I kept on playing and regained my confidence. And above all: it made sure I came to the rehearsals with excitement the past years. I would really like to thank you for that. Jointly having fun while making music, that is why you excel as a conductor for me. I wish you all the best and will miss you as the conductor of QHarmony. 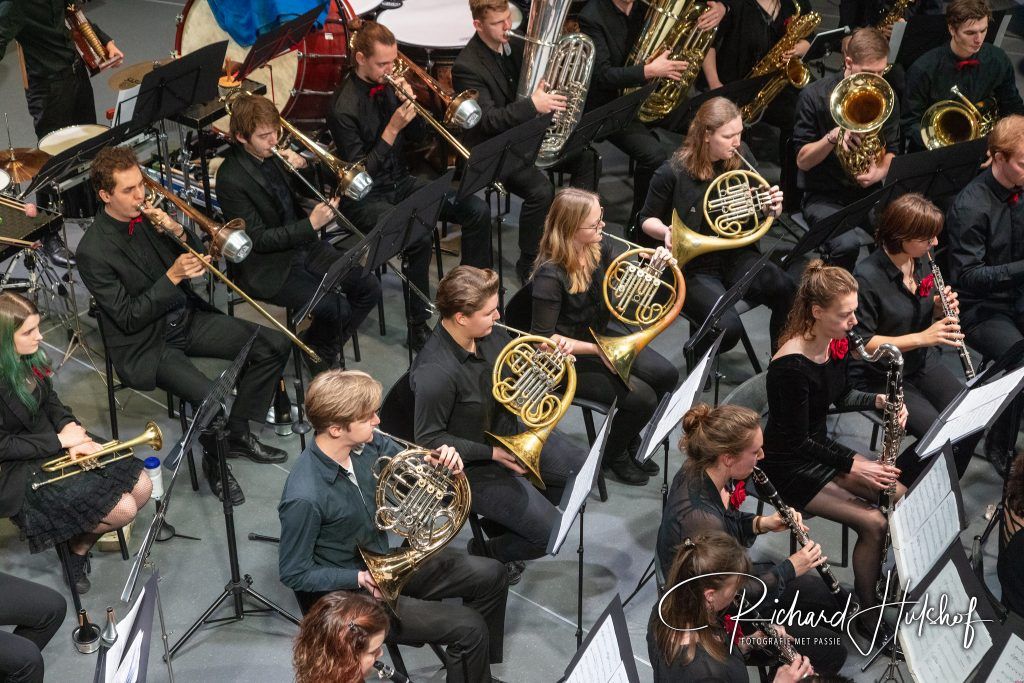 As you could have seen, I was in the “Jan bingo” a few days back. That was quite an honor of course! One concert in particular, I was completely in the spotlight because of a somewhat mocking but completely well meant statement by Jan. It was the first concert after I returned from my trip to Turkey. I did an internship there for half a year and therefore missed half a year with Q. Fortunately I had a few rehearsals before the concert. There we played a song called Soul Bossa Nova. The percussionists played a somewhat large but accompanying role, except for one instrument: the cuica. We didn’t have this instrument, so we thought it would be funny to recreate it with our voice. That resulted in a kind of monkey cry. I had the honor to perform this with conviction during the concert. After which Jan proudly said to the audience: “Look, our Turkish monkey is back! ”

You can listen to the performance here.

In addition to all musical activities together with Jan, we could not help but think about all the activities that he was a part of. One in particular that comes to mind, happened during the concert trip to Frankfurt. On the last evening we jointly went to the bar and Jan joined us. During the drinks a few Q’ers got the idea to attack Jan with water guns. When they attacked, Jan defended himself. After a fight of Q’ers against Jan, Jan won with two water guns in his hands! 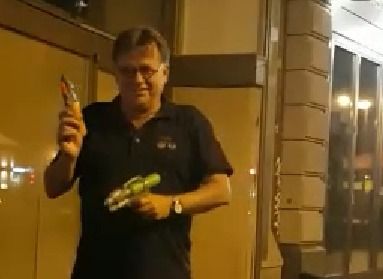