The members of QHarmony had to go out of bed early yesterday, because it was time for the rehearsal day to practice for the liberation concert on the 15th of April! After rehearsing for 5 hours led by the guest director Arjan Eek, some members had to go home quickly. Several meals had to be prepared, because the event Rouler was planned directly after the rehearsal day! There was enough time left when all the food was eaten to the last bone, so everyone could enjoy a few drinks at Tappers afterwards. In short, it was an enjoyable, culinary and musical day! 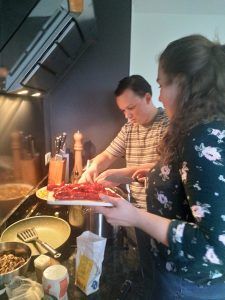 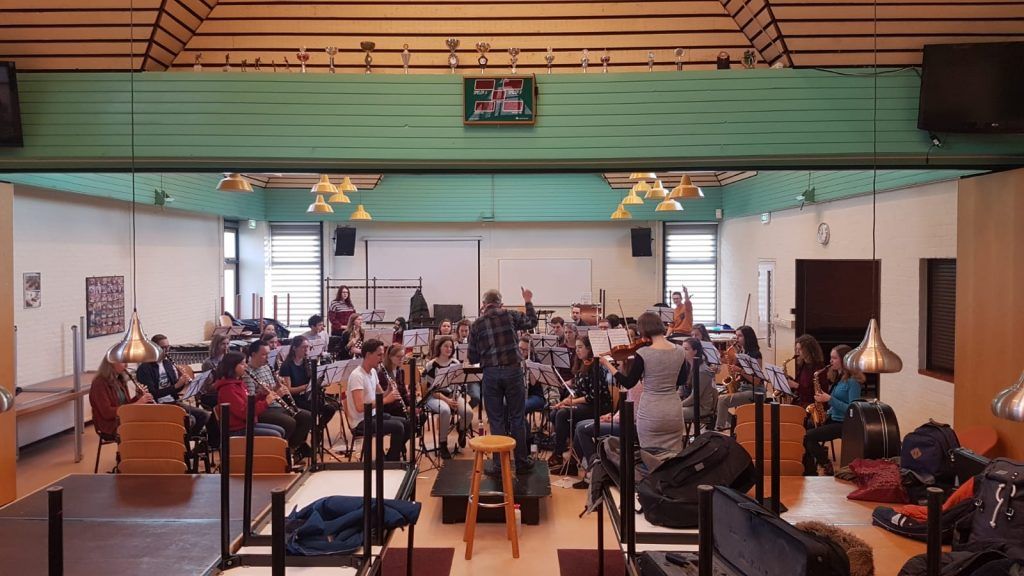