We can look back on a wonderful collaboration concert with SHOT . SHOT opened the concert and played a varied repetoire with beautiful and sometimes unexpected solo’s. Having enjoyed SHOT, QHarmony could amaze the audience with a repertoire with a magic theme. After the concert the tummies of the musicians of both orchestra’s were filled during a joint dinner. We are happy to have given such a great concert! Photo’s can be found in the photo album. 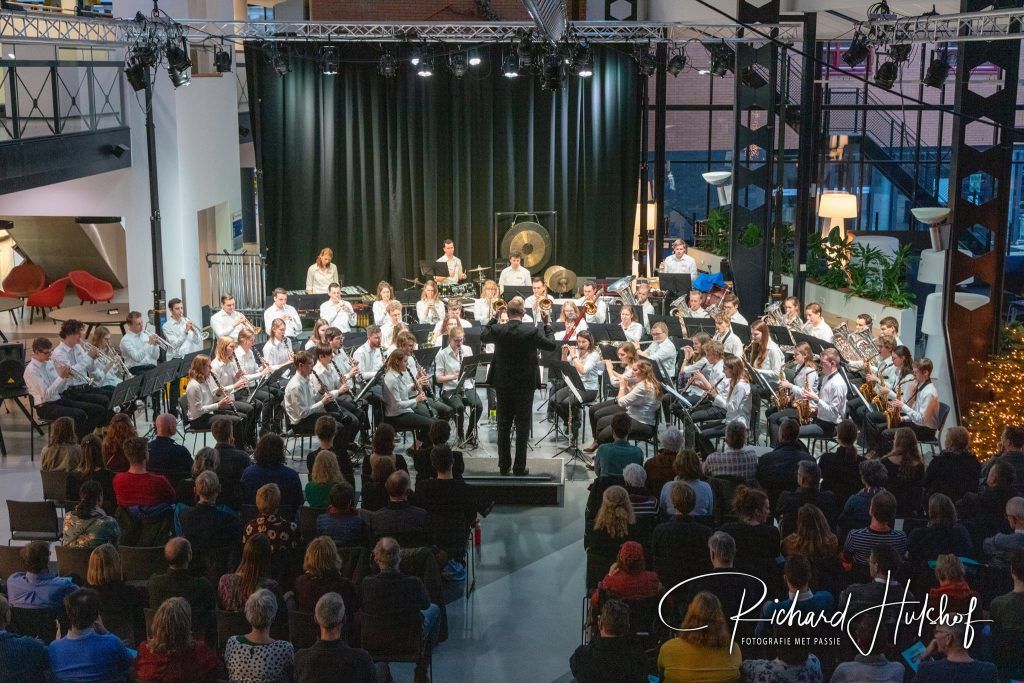 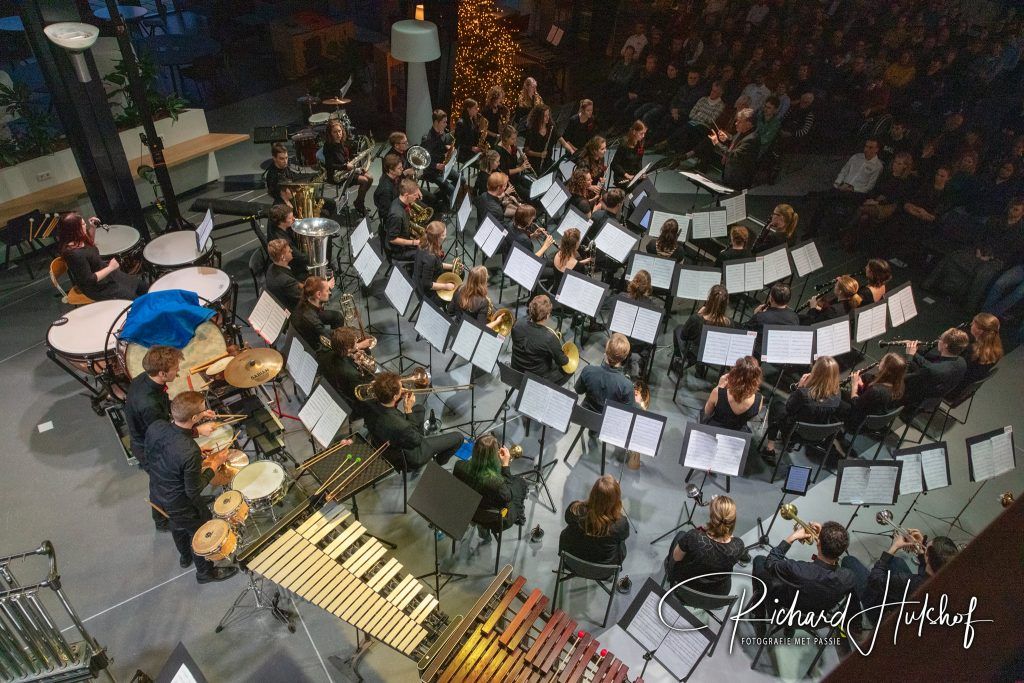 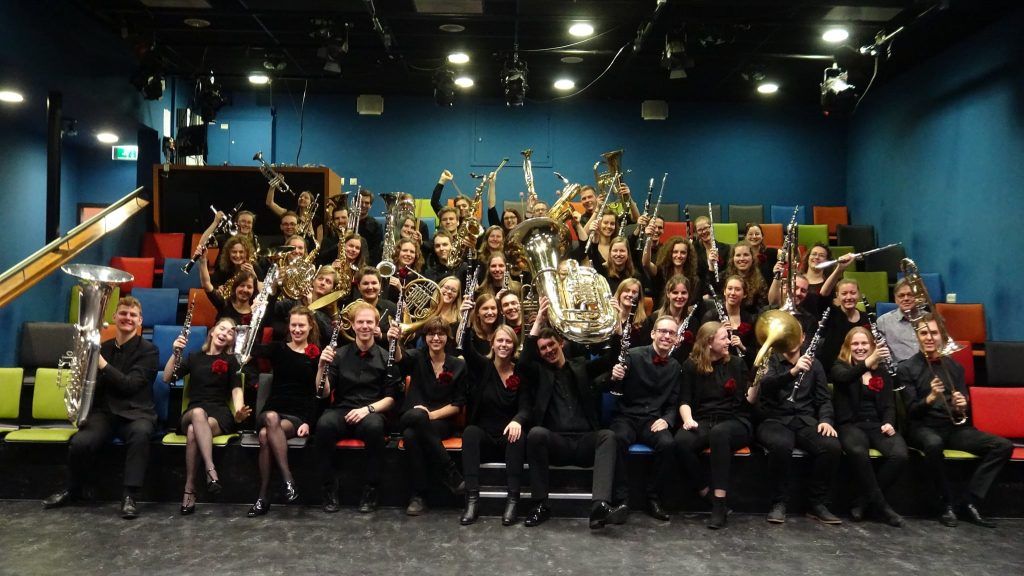